James Griffin Pub was established in 1904.

James Griffin was a Fianna Fáil TD. He was elected to Dáil Éireann in the 1957 general election. Michael Lenihan first stood behind the counter in 1948 and ran the pub with his wife Lil until his retirement in 2004. His son Tom and his wife Liz together with a very dedicated management team and staff now operate this very popular pub.

The pub has seen many changes over the years and now boasts numerous bars and bespoke private party rooms. While the pub has continued to move with the times, the olde world charm of the original pub still remains untouched. This pub holds a very special place in the hearts of the local community who have supported us over the years.

The James Griffin Pub has won many prestigious awards down through the years and this family run business continues to raise the bar in their offerings to customers with their service and professionalism.

#Your Kind Of Place 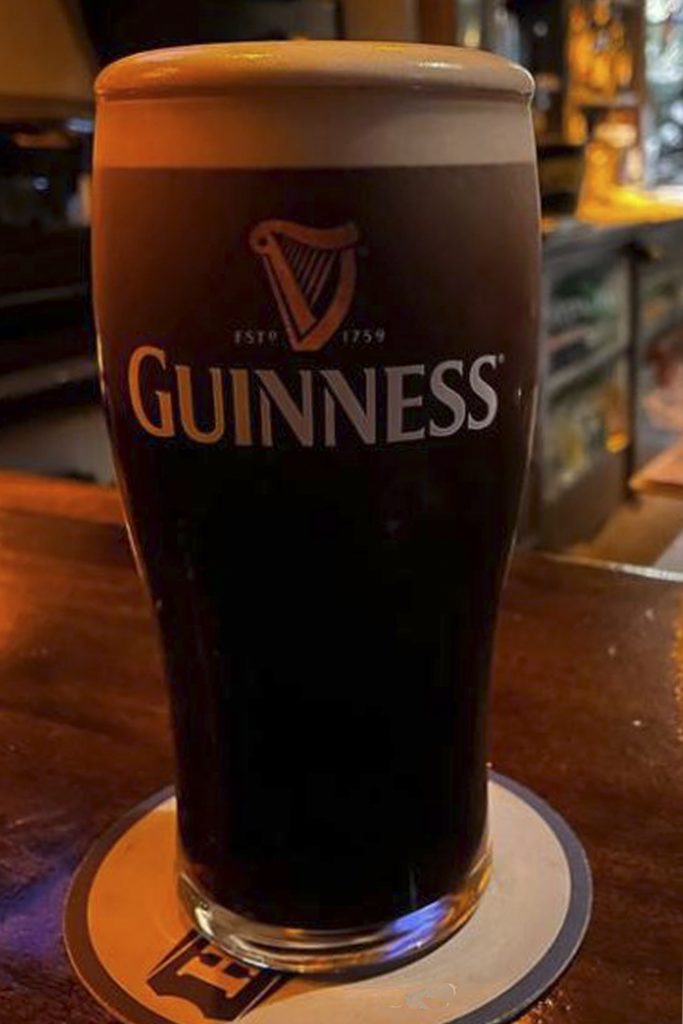 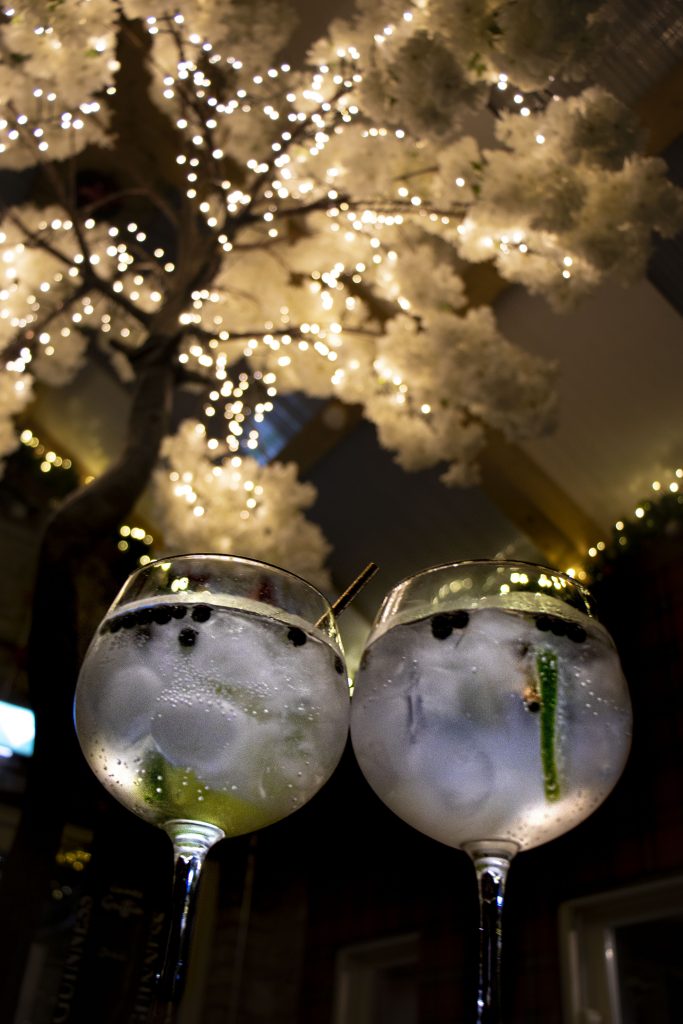 Do you have an upcoming event?

We love a good party. If you have a celebration or special occasion coming up, we have just the space for you at James Griffin. We have 3 bespoke party rooms available, The Steeple Bar, The Horseshoe Bar and Amigo’s Bar.

For more information on each room or any further enquiry click below and hopefully everything you need is there.

“The Front Bar.. The best 15sq feet in the country“