It is with great sadness we announce the passing of a dear Father , Grandfather , Boss and friend …. Michael ( Mickey ) Lenihan.

On the eve of Christmas Eve Mickey left us, but the legacy he leaves behind is like no other.

When leaving his home in Delvin at the age of 17 boarding a bus to Dublin, he fell asleep, and when he awoke, he thought he was on O’Connell Street with Nelson’s Column. Instead, it was the Duke of Wellington monument, and he made his way through town to High Street where the rest is history.

He transferred to Trim GAA Club from Delvin GAA in 1952 and became part of a golden era of Trim Hurling. He played Full Forward throughout his career and won a Championship in his debut year in 1952. He then played on the three-in-a-row winning teams of ’55, ’56 and ’57 with the highlight being in the ’57 final when he scored 4-4. He went on to win six Senior Hurling Championships with Trim with the last two coming in ’59 and ’60. Before transferring to Trim he had already three-in-a-row with Delvin in 1949, ’50 and ’51 taking his medal haul to 9 Senior Hurling medals between both counties.

From 1948 to 2004 he worked behind the bar of our wonderful pub and oversaw its many changes over the years. Today we remember him dearly.

Mickey was a great man for music as well as anything, and its fitting the last verse of his favourite song The Old Bog Road, speaks about taking life day by day and doing the best you can.

Oh, Life’s a weary puzzle
past finding out by man
I take the day for what it’s worth
and do the best I can
Since no one cares a rush for me
what need a man to moan
I go my way and draw my pay
and smoke my pipe alone
Each human heart must know it’s grief
Though little be it’s load
So God be with old Ireland
and the Old Bog Road


Thanks for everything Mickey. 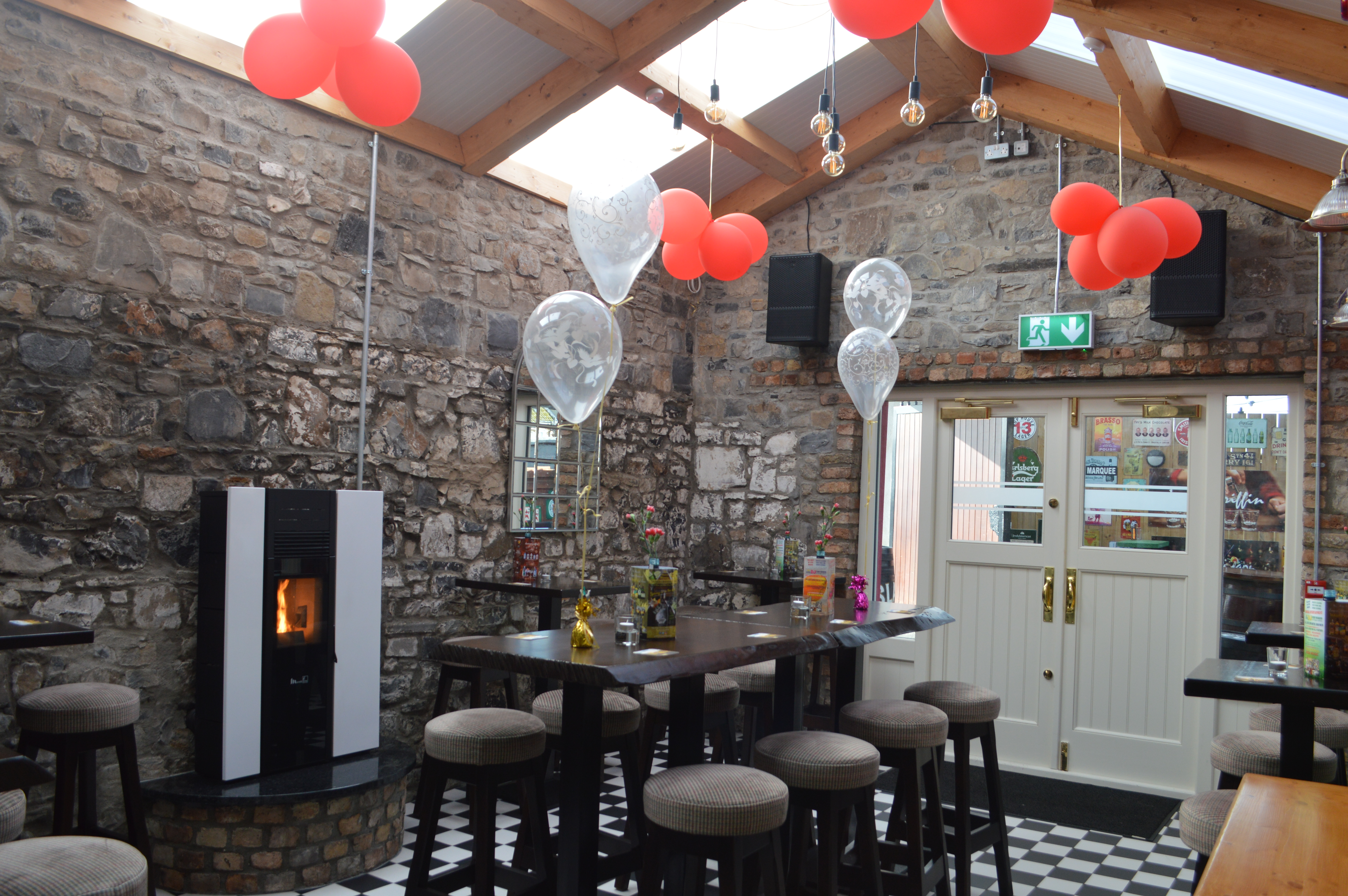 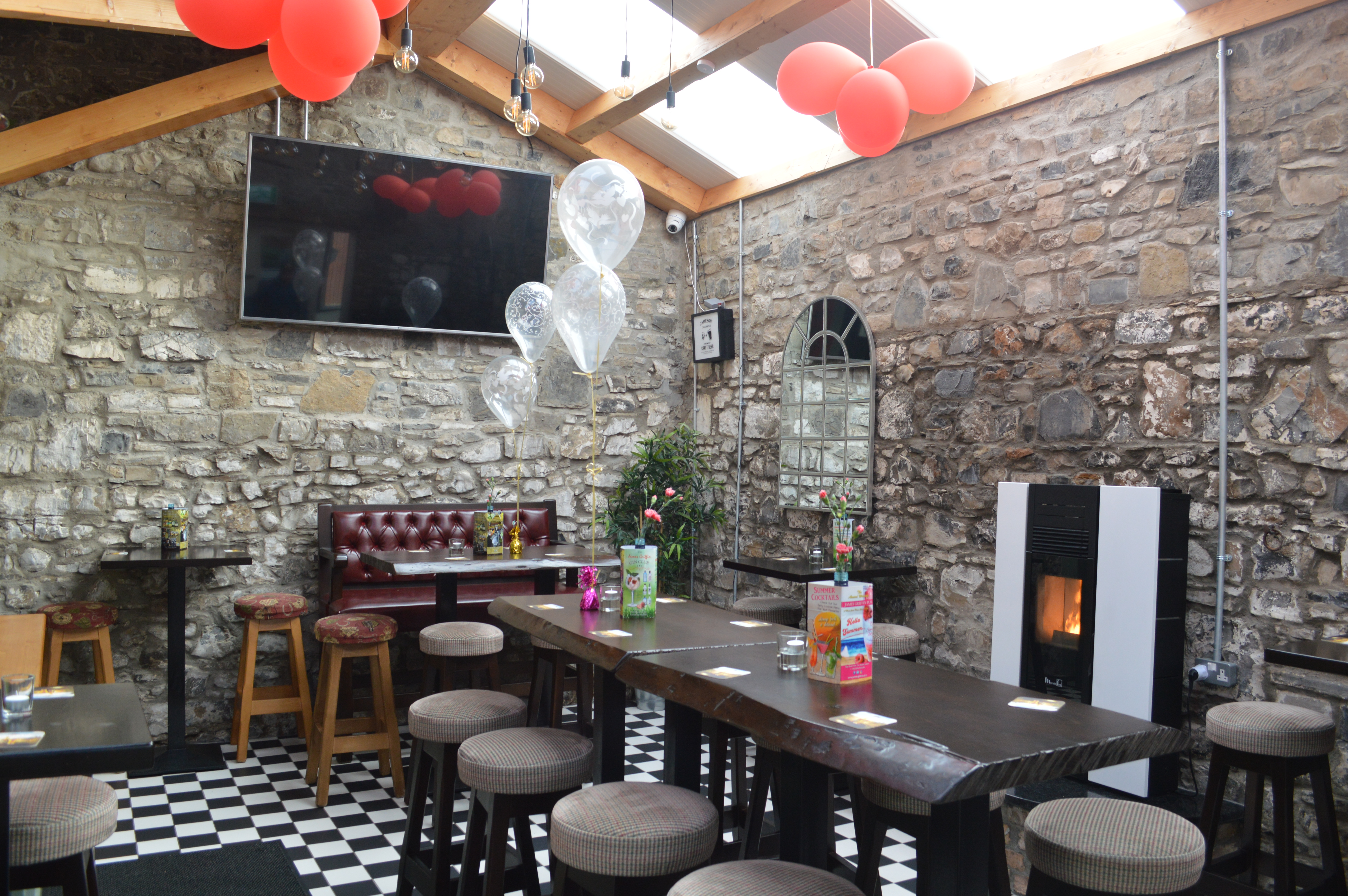 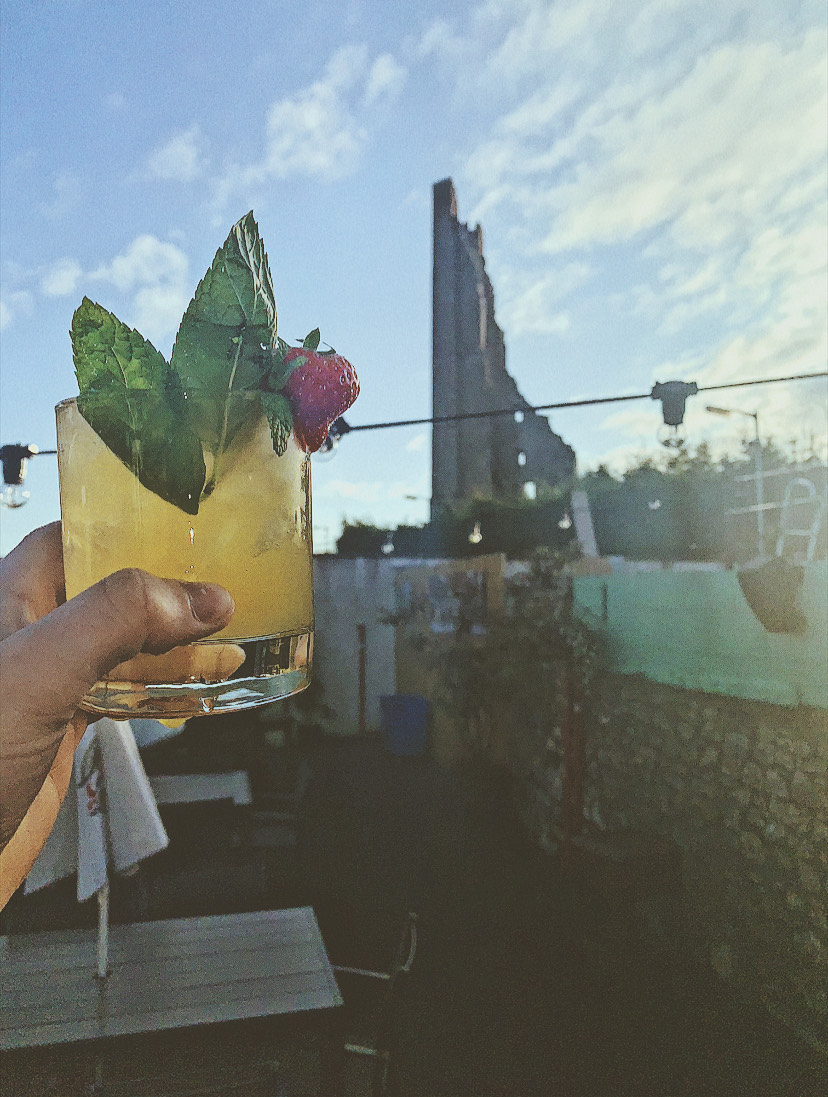